HOW COMMON IS CERVICOGENIC DIZZINESS?

HOW COMMON IS CERVICOGENIC DIZZINESS IN CONCUSSION?

STROKE FOLLOWING CUPPING THERAPY AND A MASSAGE? WHAT?! 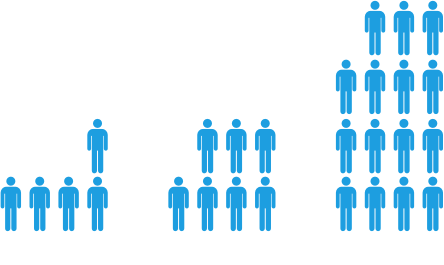 How common is Cervicogenic Dizziness?

When considering dizziness of cervical origin, it is well accepted in clinical practice to follow the rule of "diagnosis of exclusion". This means that you can suspect, but not confirm, dizziness or vertigo from the neck unless you rule out other competing diagnoses.

It is thrown around from ones who try to invalidate the condition that up to 90% of cases can have a convincing alternative diagnosis. Additionally, Cervicogenic Dizziness can affect populations across the lifespan with traumatic and even non-traumatic origin. Therefore, the prevalence of Cervicogenic Dizziness can be challenging to truly calculate.

However, we can reach out to the literature to provide some input on how frequent patients have Cervicogenic Dizziness. We provide a synopsis for you below to help with prevalence rates for these subcategories.

A classic study cited in most often comes from Colledge et al in 1996 in BMJ. This is a community based study looking at causes of dizziness in elderly patients in primary care practice. The investigators found that 30% of total patients had dizziness symptoms and contributed 66% of those cases to cervical spondylosis (arthritis). Two-thirds of the patients with dizziness coming from the neck is a significant proportion!

A more recent study by Sho Takahashi in 2018 retrospectively examined the cause of general dizziness in an outpatient setting. Out of the 1000 patients, 899 (90%) were found to have cervicogenic general dizziness. The authors contribute cervical spinal canal stenosis as the culprit in the group with average age of 62 years old. Wow, 9 out of 10 patients were found to have dizziness coming from the neck!

So yes, the geriatric population, even though with higher proportion of competing diagnoses including peripheral, cardiovascular, and psychological causes; have a high prevalence of Cervicogenic Dizziness. For therapists out there who are in vestibular rehab / neuro rehab and even home health, this is something to consider!

We can't forget the data from the concussion and whiplash literature. Here are some other robust numbers for you: 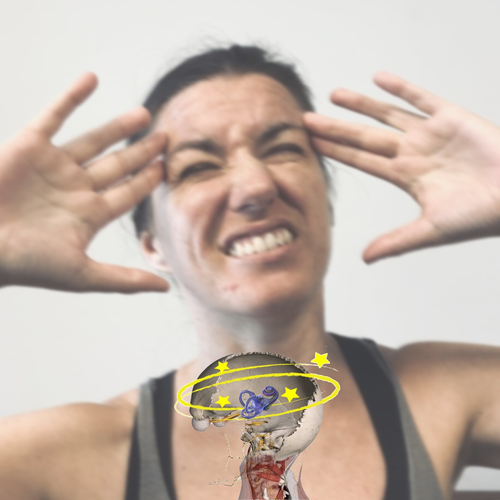 Also, you can also go back to 1956 to read an article by Seletz in Calif Med Journal entitled, "Craniocerebral Injuries" (a free paper). So, yes, this concept is not new.

There will be tons more coming out in the concussion literature over the next few years to aid in prevalence rates themselves, but here are studies we present to our classes:

Kennedy et al 2017, in a retrospective chart review study, found that 32 of 45 (69.5%) of patients with persistent post-concussion symptoms, were found to have cervicogenic component. The authors highlight the value of physiotherapy assessment and treatment of the cervical spine following a concussive injury.

Reneker et al 2015, in a cross-sectional study of athletes after a concussion, found 82.9% had cervical involvement and 26.8% presented with Cervicogenic Dizziness.

Marshall et al 2015, albeit a review paper BUT also a case series, discusses the role of many theories causing post-concussive syndrome. Pertinent to this post, the authors give credence to "a very treatable" cause of it---the cervical spine.

Jensen et al 1990 found that 18 out of 19 (94.7%) patients with persistent post-concussive syndrome had upper cervical spine restrictions when compared to an uninjured control group. Their work concludes that it supports the hypothesis of a cervical mechanism causing post-traumatic headache and suggests that post-traumatic dizziness, visual disturbances and ear symptoms could be part of a cervical syndrome.

Going back even further, Mager et al 1989, noted a block of the upper cervical spine and of the cervicothoracic area was proved in 83.53% of patients who were hospitalized upon a head injury. 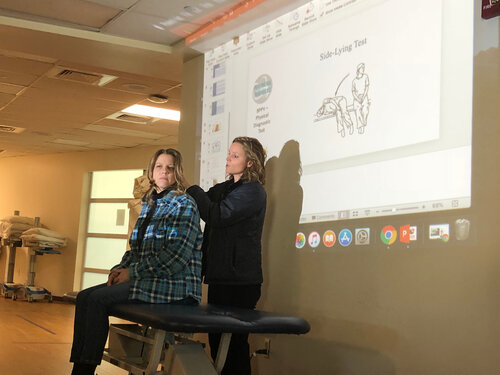 The literature on this is somewhat older but still very pertinent, stands true to today, and actually we have more data from multiple sources. I always say about half of patients who have had whiplash-associated disorder experience dizziness and/or imbalance. To name a few, I recommend reading the works of Diane Wrisley 2000, Oostesteveld et al 1991, Skovron 1998, Humphreys & Peterson 2013.

For those who are not treating the elderly and not dealing with trauma, the numbers are not nearly as hefty. I always mention to my students that the prevalence in this realm is ~10%. Even though the patient age and criteria within these studies vary, I lump this under non-traumatic Cervicogenic Dizziness. This is where I get my data:

Reid et al 2015, in a randomized-controlled trial, had 8.5% of participants fulfill the inclusion and exclusion criteria as having Cervicogenic Dizziness.

Vindigni et al 2019 respondents reported that over 44% of their older adult patients with neck pain were at risk of falls, and over one-quarter of them suffered from cervicogenic dizziness.

From the outside looking in, the literature is all over the place with our prevalence numbers! This is what makes the condition challenging and exciting to treat and help others. You can consider Cervicogenic Dizziness as a single entity, double entity and even traumatic vs non-traumatic origin. Therefore, the prevalence of Cervicogenic Dizziness can be challenging to truly calculate. I hope this information helps you make a better decision in the office.