WE REALLY NEED THIS STUDY TO FAVOR PHYSICAL THERAPY OVER SURGERY

YOU NEED THIS TO RECOVER FROM PERIPHERAL VESTIBULAR DEFICITS 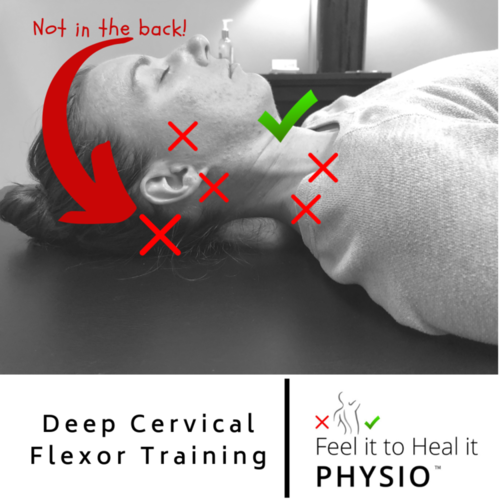 The deep cervical flexors (longus colli and longus capitis muscles) have received the greatest attention in the literature for addressing strength, endurance and motor control for cervical spine disorders.

There are numerous studies showing deep cervical flexor training groups show a significant improvement in pain, disability and functional improvement for several subgroups of mechanical neck pain. One of these subgroups is with dizziness from a cervical origin. The deep cervical flexors (longus colli and longus capitis muscles) have received the greatest attention in the literature for addressing strength, endurance and motor control for cervical spine disorders.

Exercise training should be focused to alter specific muscle impairment, especially deep cervical flexors. There are many ways to strengthen the neck and interesting ones to find on YouTube! Additionally, there are some tools (such as Chattanooga Stabilizer) that is common in a physical therapy office that can assist the clinician in helping a patient. However, these are not always available in a vestibular office or even home health visit (or quite frankly OUR office either).

One of the most common compensation patterns is overutilization of the sternocleidomastoid and anterior scalenes. If you are nonchalantly training the cervical spine (say…across the room as you work with other patients), the patient on the table may “think” they are training the deep cervical flexors but instead may just be perpetrating superficial cervical muscle activity. Or worse, the patient may just be “picking” at their pain in the posteriorly cervical column, especially if the sensation is in the upper cervical spine.

There are many pieces of literature that provide a multi-modal treatment approach for CGD (Jaroshevskyi 2017, Karlberg et al 1996, Wrisley 2000, Hansson 2007, Hansson et al 2006, Bracher 2000, Galm 1998, Schenk 2006, Collins & Misukanis 2005). However, it is interesting that the leading highest level evidence through multiple randomized-control trials (Reid et al 2008, 2012, 2014, 2015) shows that an isolated, specific and less time consuming manual treatment can be effective for short and long term results. 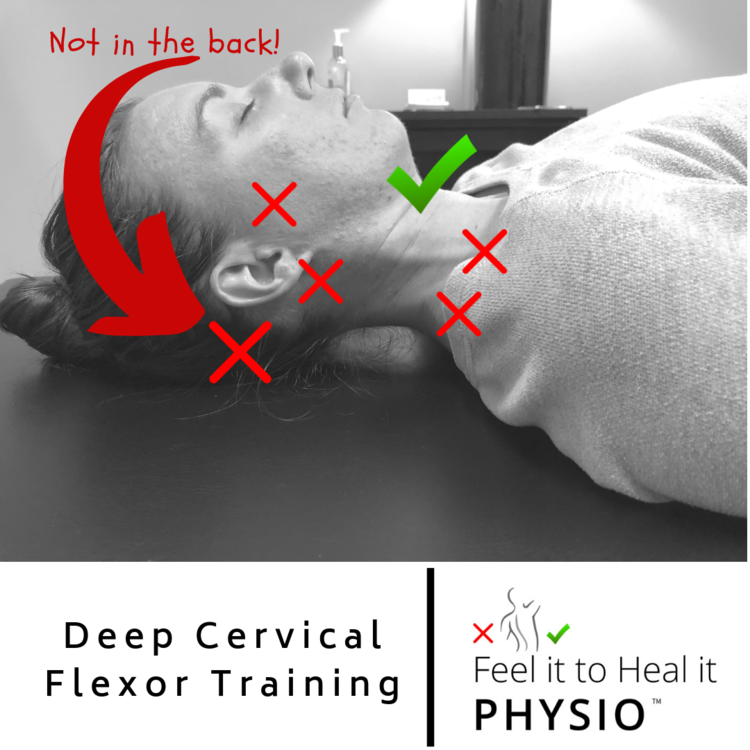 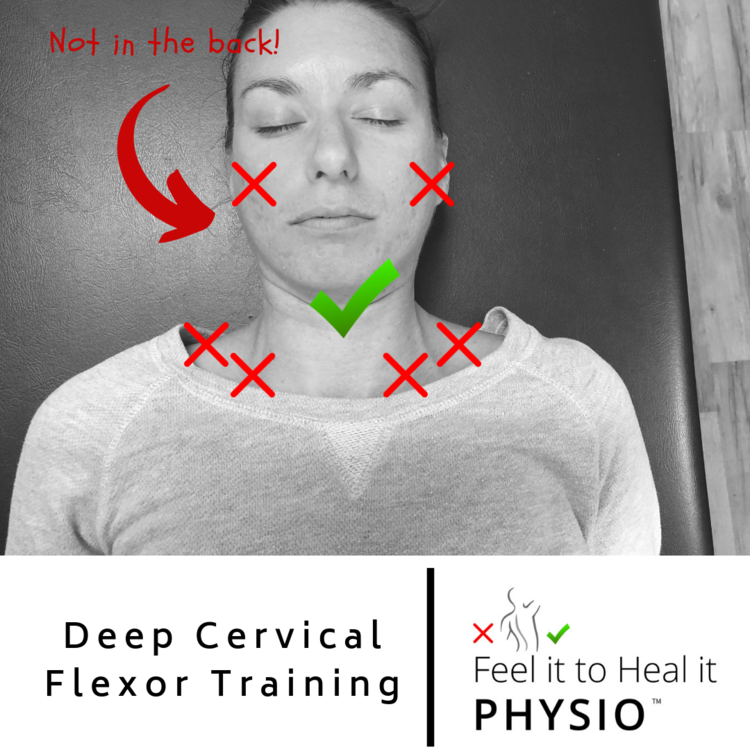 We do recommend a manual therapy approach first, followed by graded exercise and/or vestibular approach. No matter how you perform the re-training any motor control deficits of the cervical spine, we recommend that you “teach the patient to feel it where they should”, and even more importantly, “teach them where they should NOT feel it”.