SHOULD YOU MANIPULATE A PATIENT WITH CERVICOGENIC DIZZINESS?

THIS IS WHY YOU SHOULD PERFORM CRANIAL NERVE EXAM 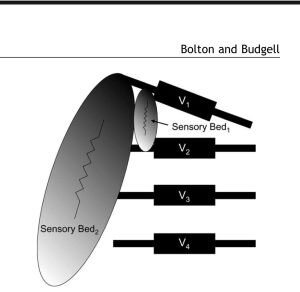 Should you Manipulate a patient with Cervicogenic Dizziness? 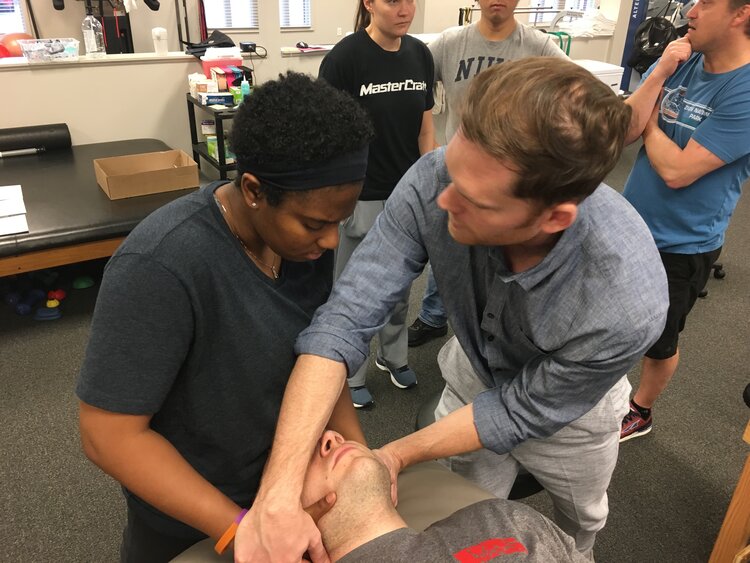 It is now well known through documented basic science research and clinical trials that a subtype of dizzines can occur from dysfunction of the afferent input to the vestibular nuclei arising from the cervical spine, particularly C0-3. However, the treatment approaches do vary widely in the literature with many accounts showing benefit from therapeutic exercises, education, vestibular rehabilitation, acupuncture, massage, mobilizations and manipulations.

Spinal manipulation continues to be a heavily debated topic due to its possible adverse events & specifically the risk of causing undue stress on the vertebral arteries in the V3 segment with a rotational manuever. However, it continues to be an effective procedure for cervical spine dysfunctions and may be more effective than massage or mobilizations.

In fact, the effective delivery of manipulation over mobilization/massage could make sense to the practitioner based off of clinical results (personal experience) but also basic science from the findings of Bolton and Budgell 2006, which suggest,

The application of spinal manipulation, especially to the upper cervical spine, is still contentious. Even with this disputable intervention, there are multiple accounts of the use of spinal manipulation in the literature for the treatment of cervicogenic dizziness (to name a few –Cote 1991, Uhlemann 1993,Bracher 2000,Galm 1998). It has been advocated that the therapy of choice is manipulation (Hulse 1975).

However, the leading expert in cervicogenic dizziness, Dr. Timothy Hain, disagrees with the use of spinal manipulation with this quote:

we generally think that chiropractic treatment is not a good idea for vertigo of any type, including cervical vertigo

Granted, Hain is speaking of chiropractic but we all know this relates directly to manipulation.

Additionally,Fraix M et al 2013, an osteopathic physician and his group that has studied the effects of osteopathic manipulative therapy in a pilot study in2010, then again in 2013 and Papa in 2017, purposely did not manipulate the upper cervical spine due to “possibly a pronounced effect on the vestibular system”. Further, many clinicians note that non-thrust techniques may better serve the suboccipital region.

Thus, the literature is still pending on the use of spinal manipulation for the management of cervicogenic dizziness as it does not always seem logical (Duquesnoy & Catanzariti 2008). Beyond the scope of this piece but very relevant is the type of manipulation in a patient with dizziness—such as, would it be more appropriate to perform a non-momentum induced thrust vs momentum induced thrust in someone with dizziness induced by head on neck positions?

The author of this manuscript considers spinal manipulation, but knows the effectiveness of other articular and non-articular methods of manual therapy. It is not to say spinal manipulation isn’t safe, as it can be very safe if provided in the right context. The application of one over the other entails many facets of patient management, including psychomotor skills, prior experience (patient and clinician) and a thorough assessment.

What are your thoughts? What kind of experience do you have with this topic?

Sign up for more emails on this topic by clicking here